Based in Minnesota, Fairview Health is a non-for-profit health system which provides a full spectrum of patient services. As Fairview Health continued to expand its network of healthcare providers it acquired several smaller organizations. In doing so, it became increasingly difficult to access patient data at an organization wide level, as much of it remained siloed in various legacy systems. This lack of access proved incredibly cumbersome for Fairview’s internal service teams who relied on a series of manual processes to handle patient inquiries. As well, patient data integrity was a growing concern as duplicate and incomplete records existed across the myriad of different systems that Fairview utilized.

Recognizing that the lack of a consistent methodology for accessing patient data was impeding operational efficiency and creating a negative patient experience, Fairview Health made the decision to launch a comprehensive digital transformation initiative focused on creating consolidated, interconnected digital infrastructure.

To achieve their goals, AppCentrica worked alongside the MuleSoft professional services team to help Fairview adopt a modernized API connectivity strategy built around the MuleSoft Anypoint Platform. In order to support this initiative, AppCentrica first worked closely with Fairview to modernize their development procedures and introduce Agile methodology and other industry best practices.

Once a dedicated API connectivity strategy had been finalized, AppCentrica worked to implement the MuleSoft Anypoint Platform and started work on three different core projects. First, a series of different APIs were created to expose patient data from the various legacy systems to Salesforce Health Cloud, which served as Fairview’s core operational platform. Second, an integration was built out with MDM (Master Data Management) which served as Farview’s data governance system. Finally, using the same APIs a third integration was established with Fairview’s Interactive Voice Response (IVR) system.

The adoption of a modernized API connectivity strategy and the subsequent implementation of the MuleSoft Anypoint platform has had significant benefits.

Patient data is no longer siloed within a series of legacy systems and now is fully accessible using Salesforce Health Cloud. This improved access to data has empowered both patients and service agents alike with the ability to provide faster and more personalized care. Similarly, the integration with MDM has largely nullified data governance issues, as incomplete and duplicate records are now flagged and repaired with ease. Finally, in completing this large-scale digital modernization project, Fairview has better positioned themselves for future acquisitions and can more easily scale.

AppCentrica continues to work closely with Fairview Health as their dedicated IT partner. 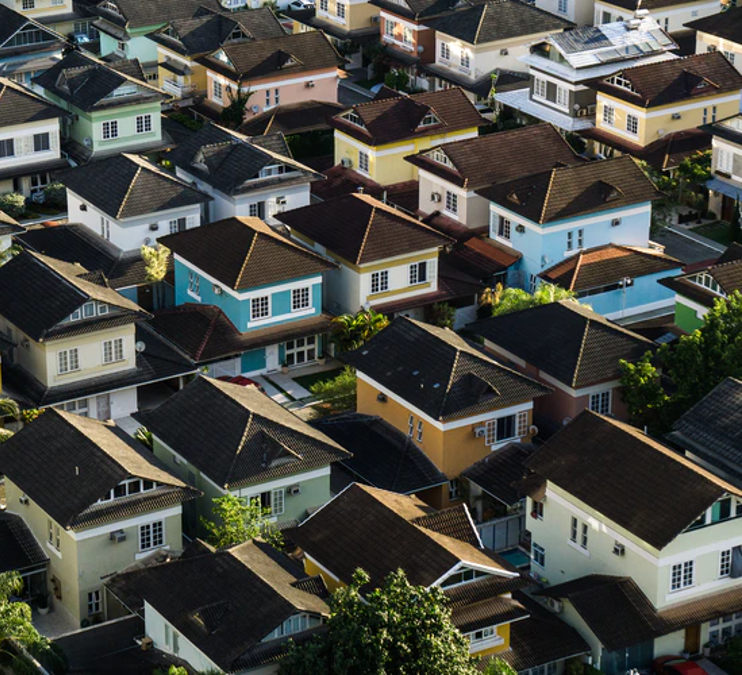 AppCentrica is engaged to implement MuleSoft and develop a series of integrations with Mattamy's ERP system.