Since their founding in 1978, Mattamy Homes has become the largest privately owned homebuilder in North America. Headquartered in Toronto, Canada, Mattamy builds communities across the country – as well as serving 11 different real estate markets throughout the southern United States. Every year Mattamy helps more than 8,000 families realize their dream of home ownership.

Mattamy Homes utilized an ERP (enterprise resource planning) system as their core operational platform but as the organization continued to grow and formalize more modern business practices, they developed an ongoing reliance on a series of cloud-based services. Most notably a database of construction projects, which was critical for ongoing business operations. As a result, Mattamy sought to enhance their existing integration platform to establish a more consistent and comprehensive data flow between their ERP and the various cloud platforms they needed. Although this strategy proved initially effective, their existing integration platform could not be easily extended and maintenance became costly and difficult to manage as their team lacked visibility and had to engage with the developer whenever they needed to make any substantial modifications.

Recognizing that their existing integration platform was not a viable long-term solution, Mattamy made the decision to start evaluating other contenders to replace the aging system. After a period of deliberation, AppCentrica was engaged alongside the MuleSoft professional services team to design new business architecture, introduce modernized development practices and lead a MuleSoft catalyst launch.

The engagement itself was broken into a series of different phases. The first phase was largely consultative, with AppCentrica working to design a map of the different integrations that would be required for an optimal future state. Next, MuleSoft was rolled out following industry best practices and access management was configured for the Mattamy team. Finally, AppCentrica worked with Mattamy to prioritize which workflows were the most critical and then developed a series of API templates that could be used to realize immediate value — and be easily modified to support future use cases.

MuleSoft has enabled Mattamy Homes to establish a critical integration between their ERP system and the different cloud systems they depend on. In doing so, they have been able to automate a series of vital workflows and data no longer remains siloed within each respective system. AppCentrica continues to support Mattamy Homes with ongoing MuleSoft development efforts. 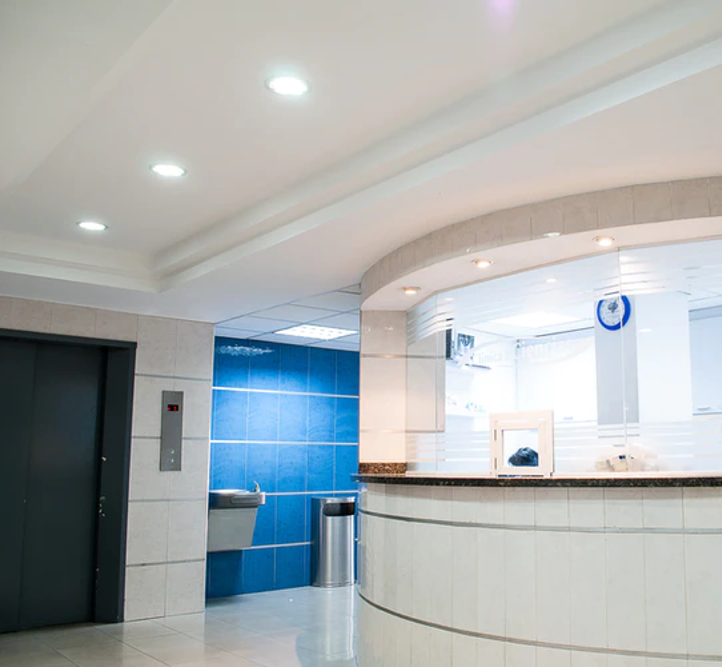