Rogers Communications is the largest telecommunication company in Canada with over 10 million subscribers and $15B in revenues. Headquartered in Toronto, Rogers operates in the fields of wireless communications, cable television, telephone and internet connectivity with significant additional telecommunications and mass media holdings.

Rogers utilized Apttus CPQ for their sales representatives to build quotes based on the company’s catalogue of more than 40,000 products. An instrumental tool for their sales process, Apttus was used by more than 800 employees to generate competitive quotes that had to respect geographical, contractual and bundling-based rules. While still wishing to keep Apttus at the heart of their sales process, Rogers recognized it had to do some internal re-structuring and decided to move away from a discount-based approval process for quoting and instead adopted a margin-based approval approach. This decision meant significant revisions were required for Apttus.

Rogers chose AppCentrica to collaborate with their in-house developers to ensure the needs of internal users were met throughout the restructuring process. Specifically, AppCentrica was engaged to gather and validate requirements, build consensus amongst stakeholders, create testing scenarios, resolve technical — issues as they arose, and lead user acceptance testing.

AppCentrica deployed the Salesforce Ideas tool to the Rogers sales community to gather input. Account executives submitted ideas for changes, ranging from cosmetic enhancements to innovative functionality. Ideas were reviewed and voted upon by peers, and winning ideas were implemented. This approach supplied project leaders with quality ideas through high user-engagement – without the use of time-consuming requirement sessions.

The efforts undertook by the AppCentrica team helped enable Rogers to create a user friendly, highly efficient system and complete their transition to a margin-based quoting approval process. This new system intelligently notifies the appropriate manager based on the marginal difference a discount would make to a purchase. In this way, operational efficiency has greatly improved because escalation only occurs when necessary and the most appropriate decision maker is looped in right away – therein eliminating the need for unneeded correspondence. 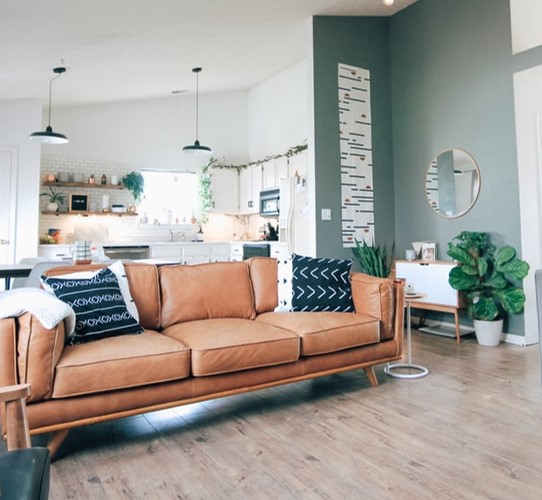 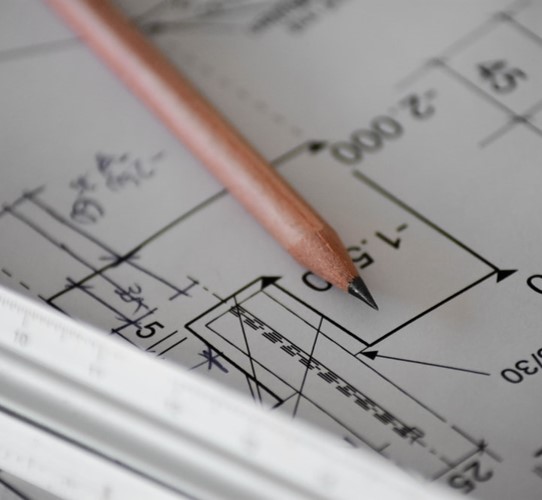 AppCentrica is engaged to take over support for Pillar To Post's Salesforce ecosystem, setup a series of critical integrations with third-party systems and develop a custom Salesforce-powered home inspection application. 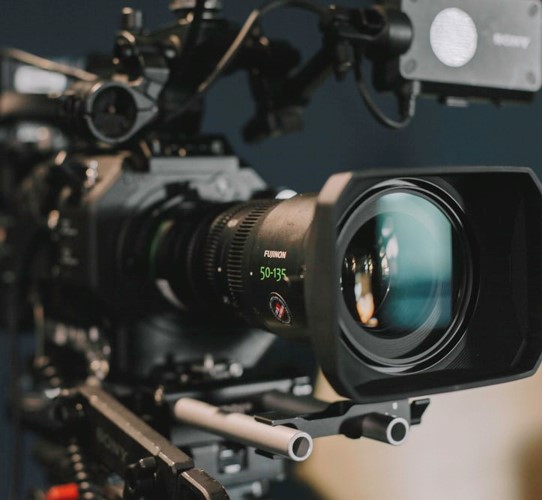 AppCentrica is engaged to build out a complex custom integration with an on-premise order fulfillment system.